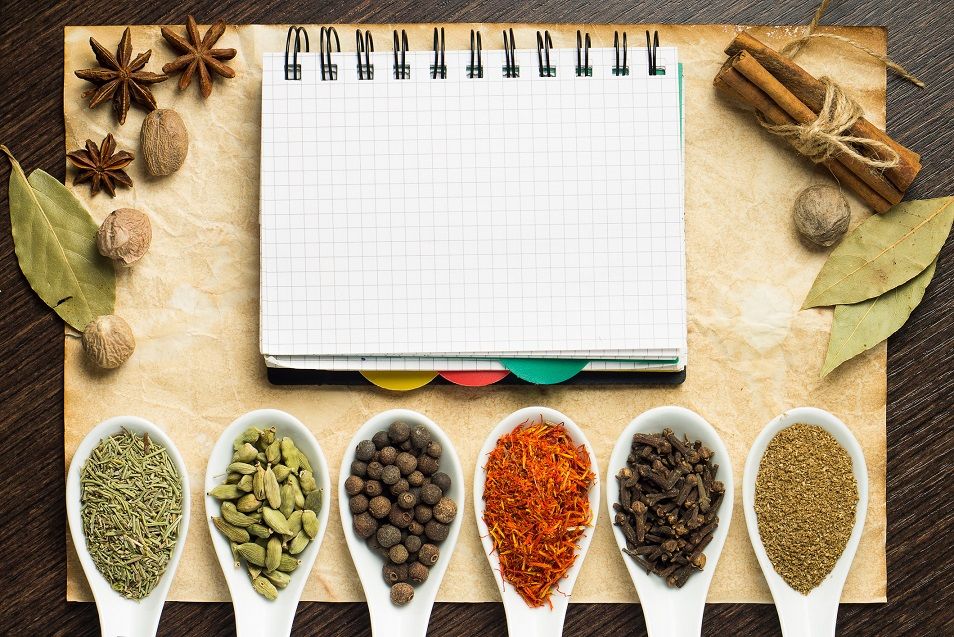 File powder, which is also known as gumbo file is an herbal powder that is made from the ground and dried leaves of the sassafras tree. The original base for root beer was the bark and roots of this plant. Once it used to be frowned upon for human intake as it contains a carcinogen called ‘safrole’.

After some times, it has been proved that though the bark and roots of sassafras contain a lot of safrole, the leaves do not carry much of it for which file powder is declared safe for our consumption.

The Choctaw Indians of Southern U.S used to use powdered sassafras leaves in the kitchen. After the arrival of Cajuns in Southern Louisiana, they started using this spice as a thickener and flavoring in the soups, gumbos, and stews.

The word file that is used here came from the French ‘filer’ that means, ‘to spin threads.’ If file powder is added to the stew while cooking, it becomes stringy and thick. Hence, it should be added to the gumbo off the heat right before serving.

Sassafras roots and bark contain a fair and detectable amount of safrole. But in case of the leaves, they do not have so. For this, back in 1960, the FDA banned sassafras out and safrole for any usage.

The plants are often attacked by different leaf spot, leaf blight, and nectarine. Some insects like, gypsy moths, weevils, and loopers also harm the leaves. File powder is regarded as an aromatic tree.

Maximum height it reaches is about 20 to 40 meters. Its leaves are usually one or two-lobed. Its root system is shallow, and the fruit is drupe. Depth of the root ranges up to 20 inches.

After reaching 25 years, it starts producing high quality and quantity of seed. It grows pretty well in drained sandy loams in open woodlands, and flowers from March to May. The fruits ripen from June to September.

File powder, also known as gumbo file powder, is made by protein; hence, it got several variations on it. Traditional favorite ones are mostly sausage gumbo, seafood gumbo, and chicken gumbo.

This type of gumbo got shrimp, sausage, and crabmeat in it. You can serve it over rice as a filling.

This chicken gumbo makes a perfect weeknight dinner choice due to its wholesomeness. This one got both okra and roux as thickeners.

If you have leftover meat after your meal, you can toss it into the dish. Andouille sausage is a French sausage which is an integral part of Creole and Cajun cooking.

Although this recipe uses shrimp and crab, you can use any seafood you have on your hand, or you find fresh at your nearby supermarket.

File powder, mostly gumbo file is an essential ingredient in Cajun and Creole cuisine. Almost nothing can substitute the subtle flavor that gumbo file has. Nevertheless, many ingredients you can use while cooking in its place as a thickener.

A bit of cornstarch mixed with water can be used with your gumbo for thickening purpose, instead of file powder. As it is flavorless, it will not change the taste of the gumbo. The thickener needs to be added right before serving as it thickens rapidly, which may harden the food.

Similarly, to thicken 1 cup of liquid, one tablespoon of cornstarch mixed with the same amount of cold water is enough. Just make sure, you are not over-thickening the stew.

Okra is a very standard ingredient in most of the gumbo recipes. When you cook okra, it exudes a mucilaginous shape of fiber that hardens whatever liquid you added with. Due to this viscous substance, you can okra as a thickening substitute in place of gumbo file.

Likewise, add extra okra whenever you add it that is already there in the recipe, for thickening purpose.

Often roux is used for thickening gumbo. First, you cook it. Include seafood, vegetables, and other ingredients right after the roux are ready. Then, blend this mixture of equal parts of flour and butter until the flour gets dark and get completely mixed with the fat. A properly made roux adds a discrete nutty flavor to your stew.

Just like cornstarch, arrowroot needs to be mixed into a slurry with an equivalent amount of water and then added to the gumbo before serving. To some extent, arrowroot is a better choice than cornstarch as it has a neutral flavor that stands up even better to freezing.

You can get file powder from different supermarkets. Besides, you can make it at home. For doing that, you need to have leaves of the sassafras tree. The leaves need to be bundled all together and dried for a couple of weeks.

Once the leaves are completely dried, grind them with a spice grinder or coffee grinder. Thus, the ground sassafras leaves have a small just like that of a root beer. However, right after the sassafras leaves are turned into powder, keep the finished product in a safe place, and tightly cover the container for future use.